“Come paddle the Tar River with us. Our modern, state-of-the-art paddleboards and kayaks, plus the quiet beauty of the Tar River’s wildlife and scenery will provide moments to remember”….Kelsey Curtis, owner Knee Deep Adventures, Greenville, NC.
Call/Text 252-714-5836 or email kneedeepoutdooradventures@gmail.com 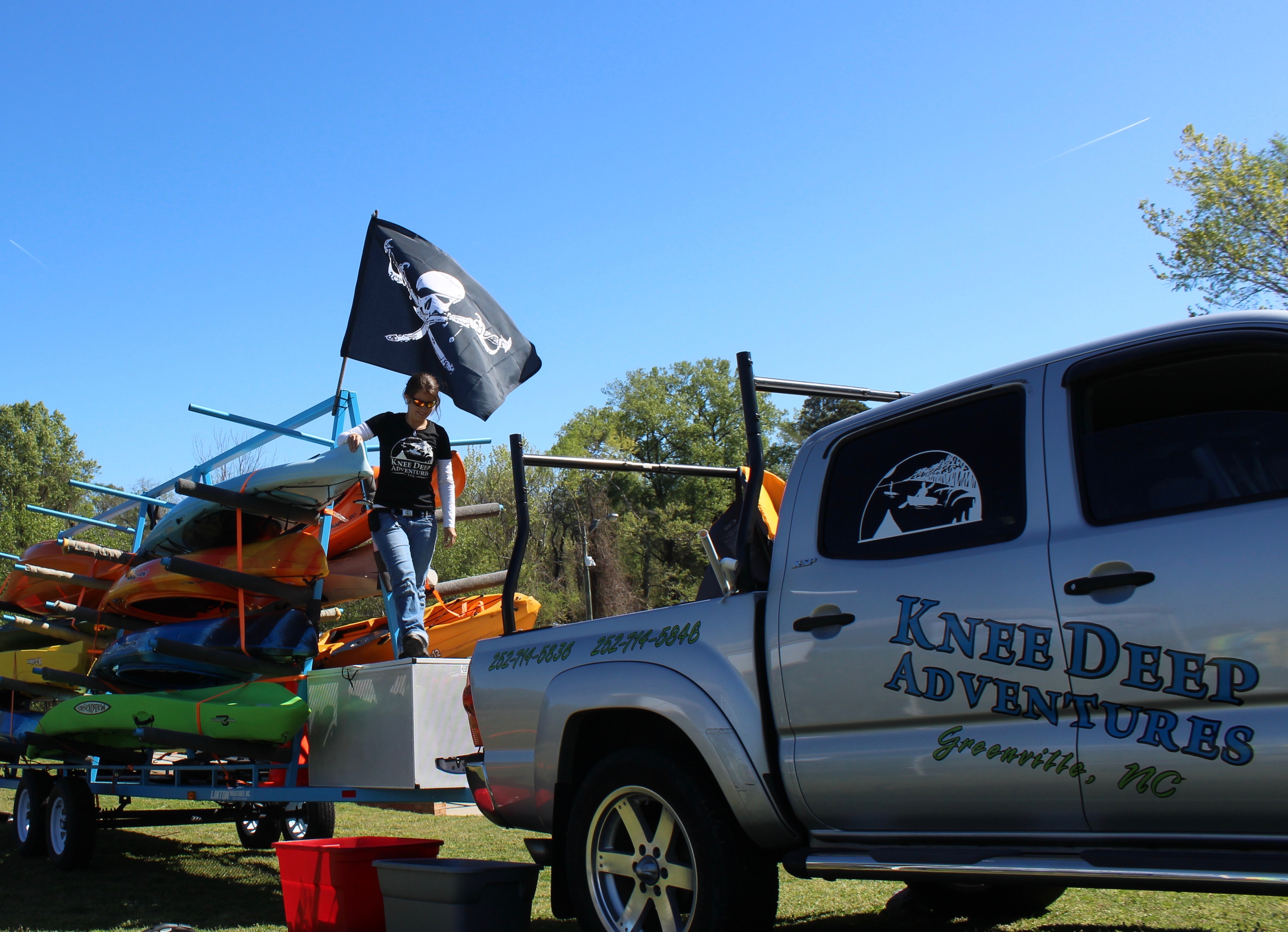 Knee Deep Adventures also takes time to get involved in keeping North Carolina’s waterways, and the Tar River, clean and accessible for years to come. She also works to improve access to the hundreds of miles of scenic natural places here in Eastern North Carolina.

Kelsey was nominated for Water Conservationist of the Year 2016, an award given by the North Carolina Department of Natural Resources.

• Received “River Friendly Business of the Year” award from the Sound Rivers Organization for 2016. “Awarded in recognition of active support of clean water and the protection and preservation of the Neuse and Tar Pamlico Rivers.”
• Led recent community clean ups in Greenville, NC on April 1st, 2017, April 22, 2017 & April 16, 2016. On April 30th, 2016, Kelsey volunteered at the “Race for the River” triathlon benefiting Sound Rivers’ conservation efforts.
• In early May of 2016, she spent a day to volunteer with A Time For Science to teach over 20 middle school students about kayaking and wildlife followed by a guided a trip on the Contentnea Creek in Grifton, NC.
• On September 17th, 2016, Kelsey volunteered to run a free SUP clinic for 75 Greenville residents in hopes of drawing attention to the river’s recreational potential.
• She has volunteered for many Sound Rivers’ Kid’s River Fest (2015, 2016, 2017) – running a ‘kayak station’ to teach kayaking to parents and their kids.
• She has donated, installed, and maintained two special recycling tubes located near the boat access areas. These were used to collect used fishing line in Greenville (Fall 2016 & Spring 2017).
• As of 2016, Kelsey has partnered with the nonprofit called Love A Sea Turtle to give out and collect smaller, personal fishing line (monofilament) recycling tubes.
• She is a member of the City of Greenville’s committee “Keep Greenville Beautiful.”
Keep Greenville Beautiful “Promotes, recycling, litter reduction, and beautification in our community. Dedicated citizens keep Greenville a clean, healthy and beautiful place to live, work and recreate. Pride in this community enhances the quality of life through high environmental ethics, public education, and natural resource preservation.” 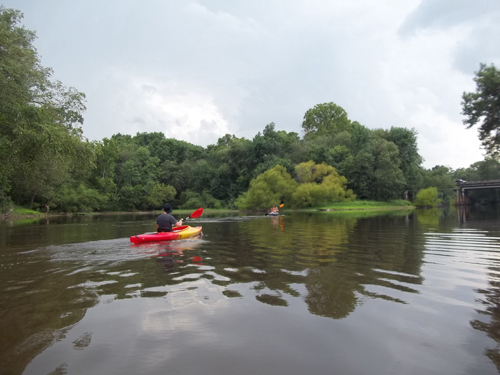 Reservations are required. (You can request a reservation online, call, text.) 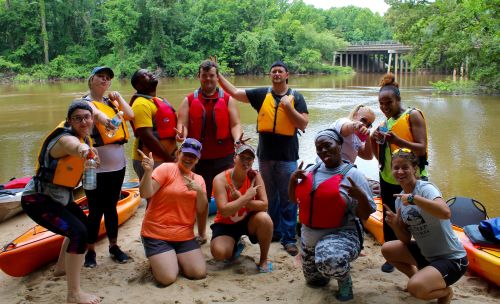 Consult with your Knee Deep Adventure’s representative to plan your group outing. We can help you select your date, time and rental length as well as reserve the right life jackets and gear. You can send us a reservation request online or call/text. 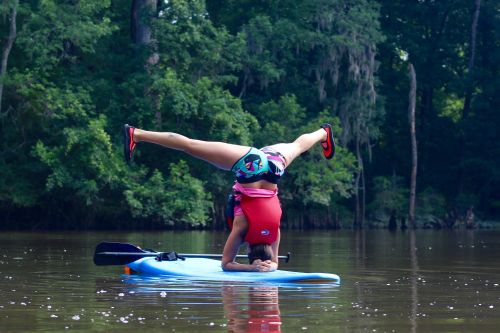 We have XL paddleboards for rental, as well as any gear you need. New to kayaking/paddleboarding? Ask about our lessons. You can start your reservation online or text/call us. Yes, we even have Paddleboard Yoga!